As a rule, additions to historic school buildings have favoured pastiche. School communities tend to be conservative and resistant to change, and often imitation is the simplest, least controversial way to integrate old and new, if not always the most imaginative or best. But Mary Williams, Headmistress, wanted a facility that could not be ordinary or in any way mundane.

Sarah is a second-generation Roedean old girl. Her relationship with the buildings is intimate; growing up among these buildings helped form her spatial imagination. “And because I was at school here, I knew all the short cuts,” she adds. The design process was like unpicking a knot. Over the decades, various additions had reconfigured the school to the point where a very used shortcut took girls and parents on Speech Day through a tunnel past the kitchens. Many heritage features had become obscured or invisible. Calburn immediately saw that threading through a modern glass structure would allow her to almost invisibly create a nexus – “a system of linkages” between the buildings, which also allowed her “to reframe what was here”: to create views of the famously beautiful gardens and draw attention to aspects of the original architecture. 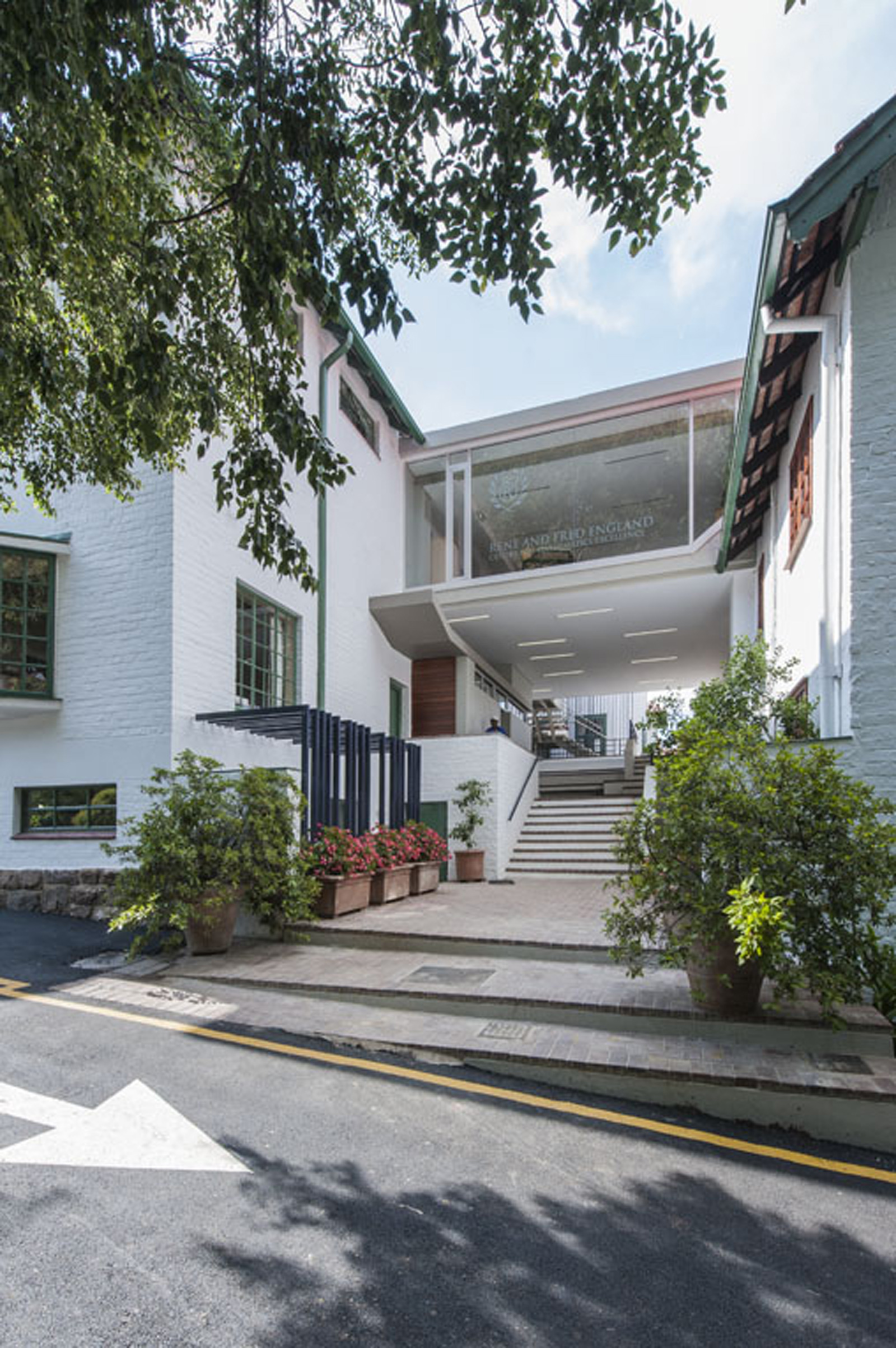 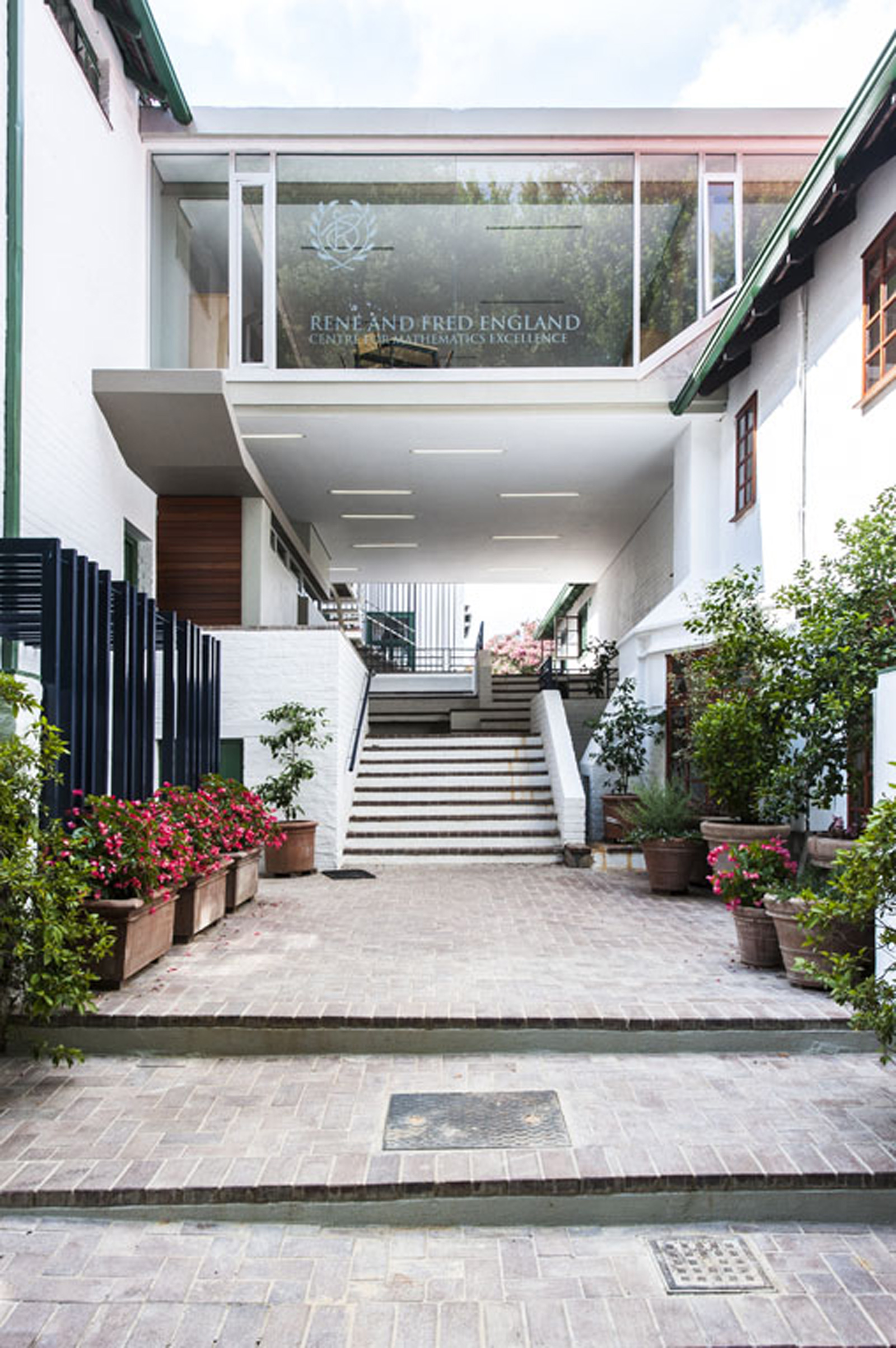 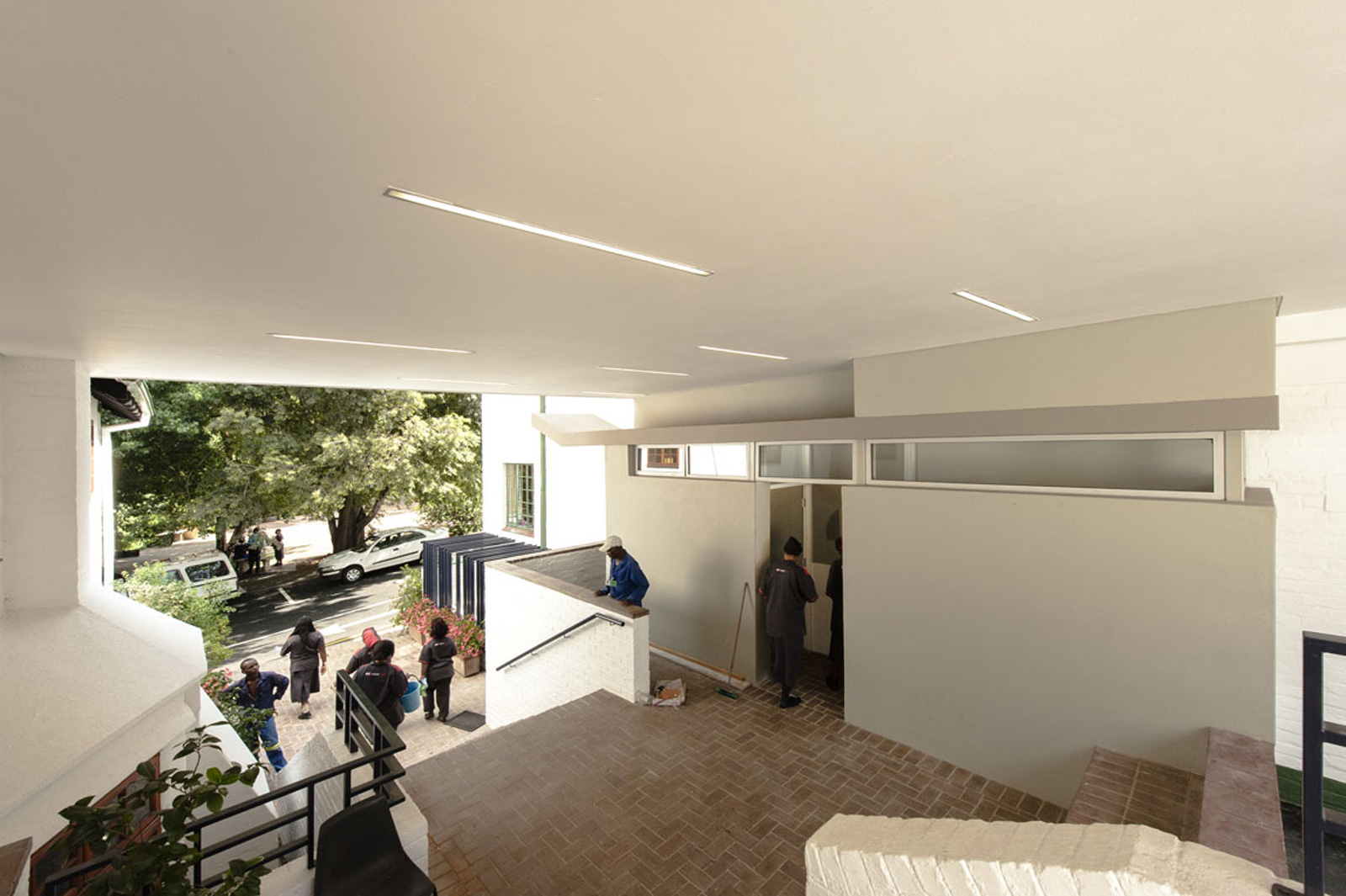 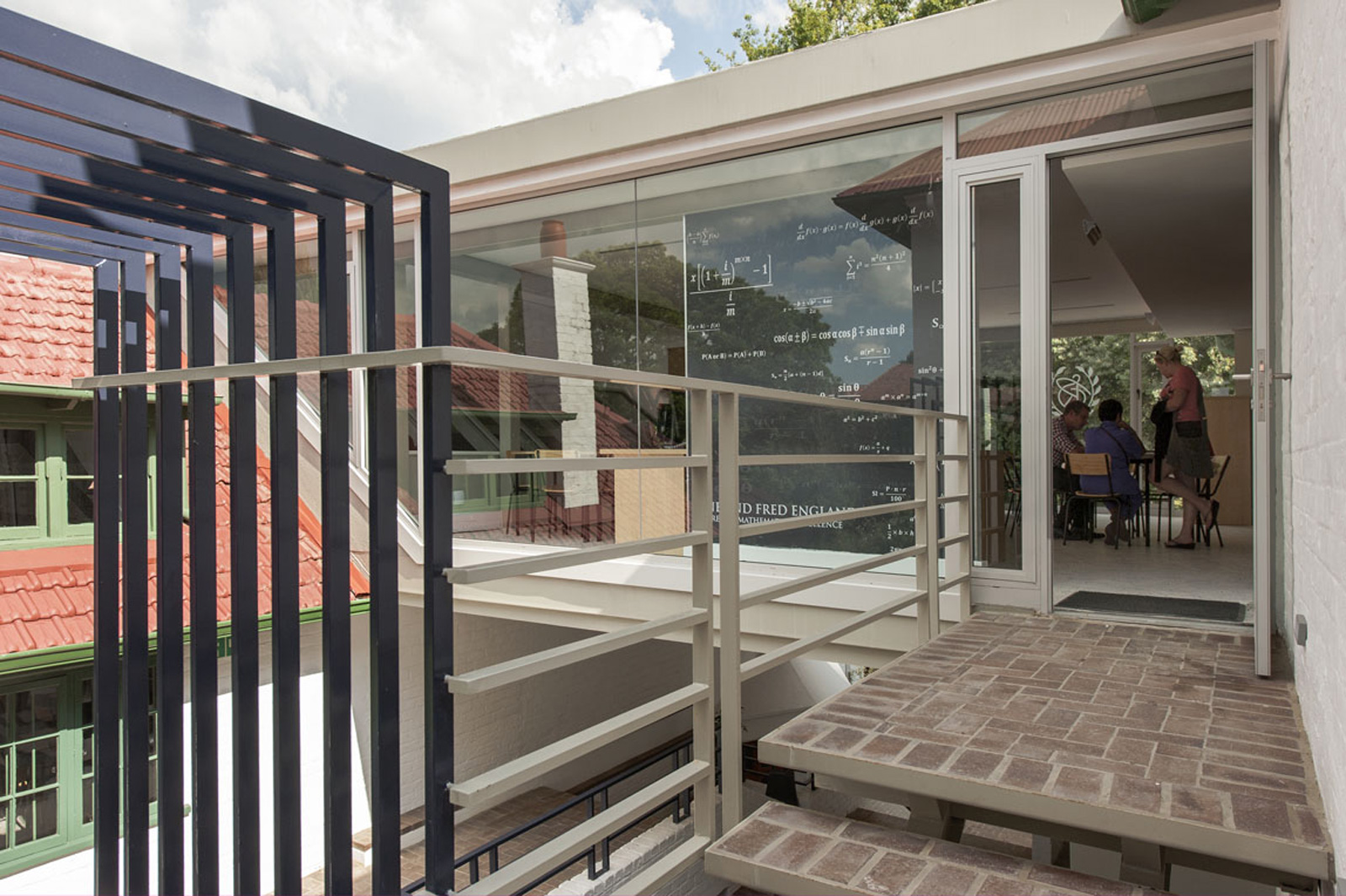 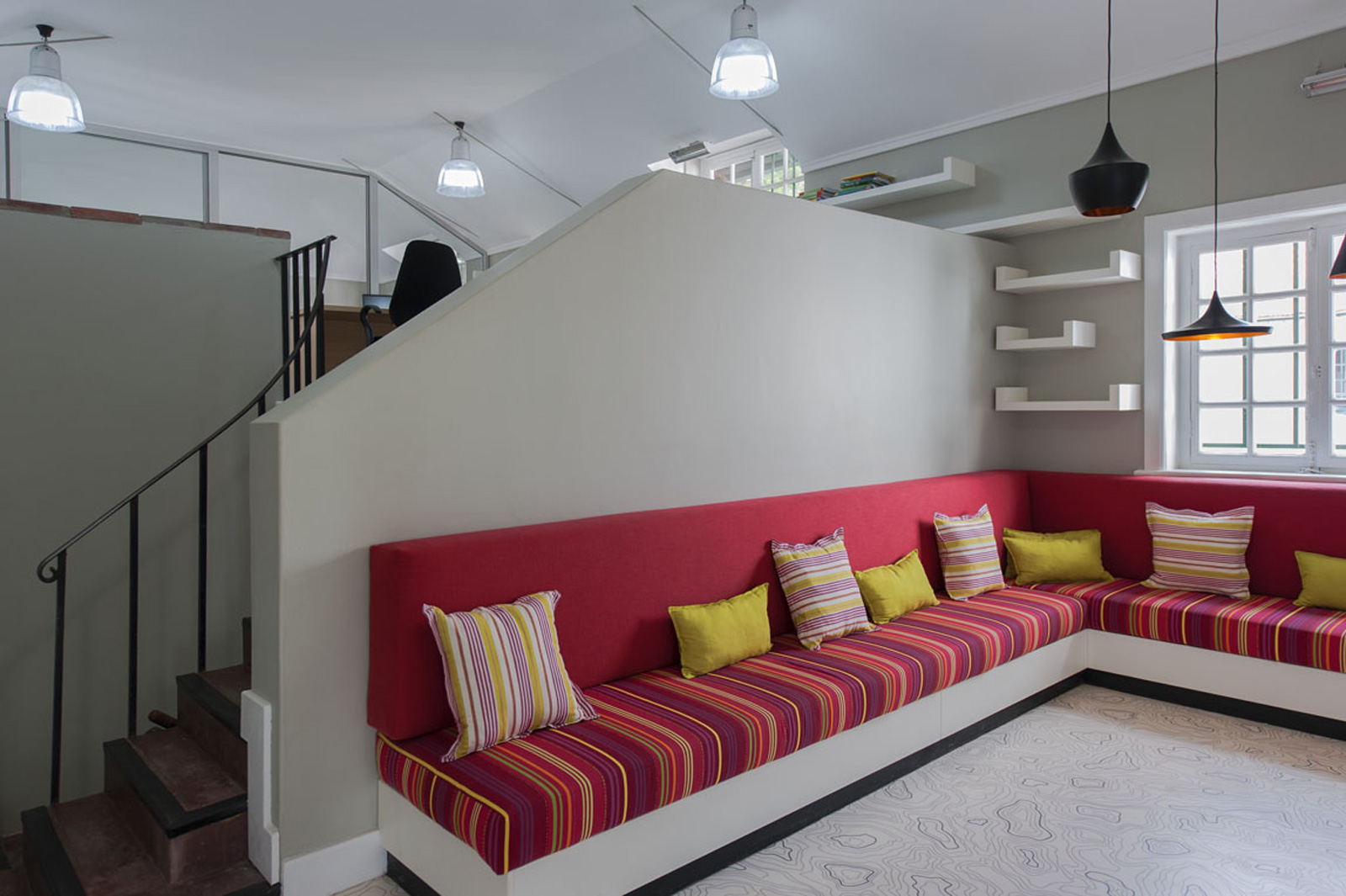 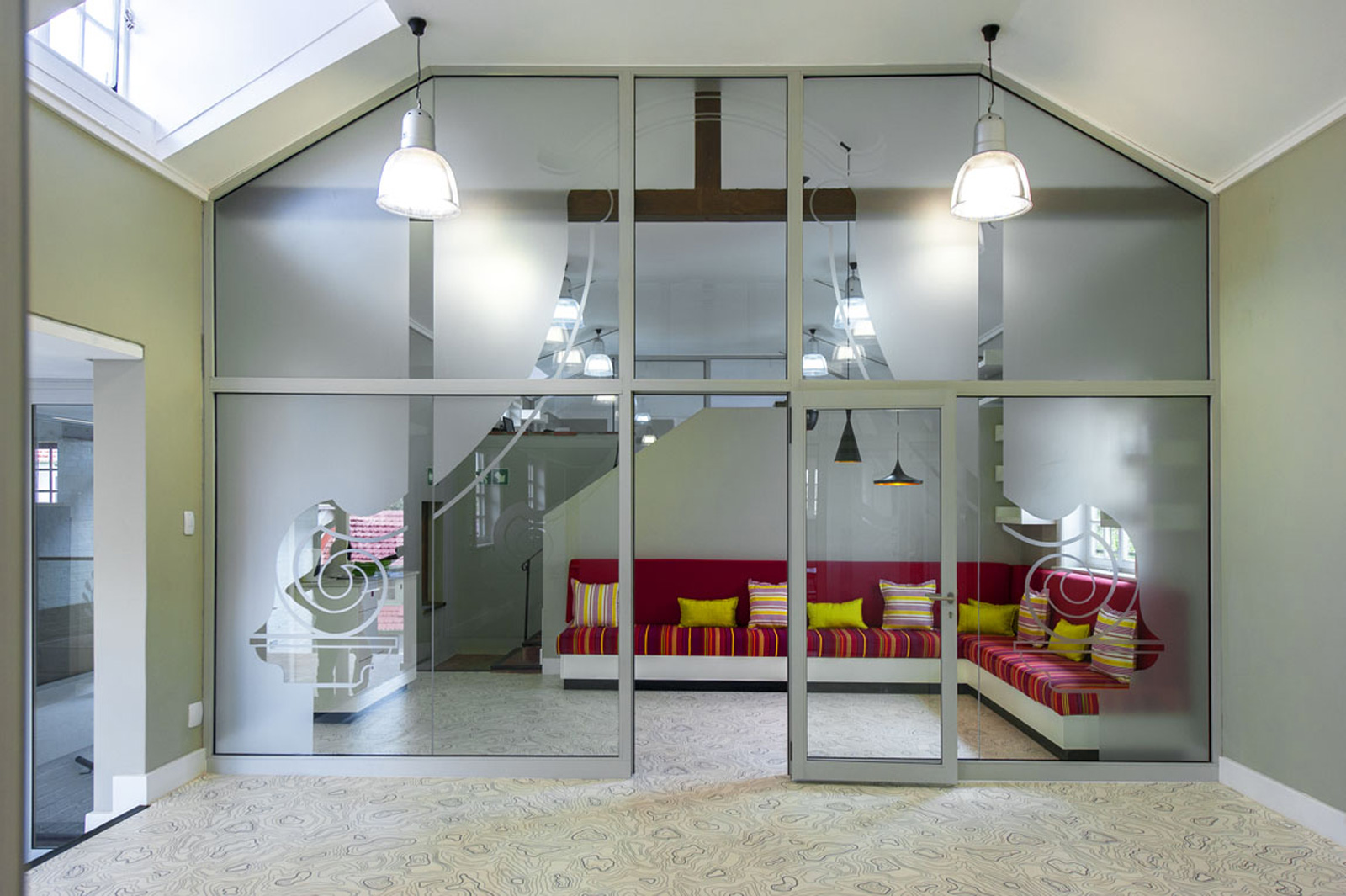 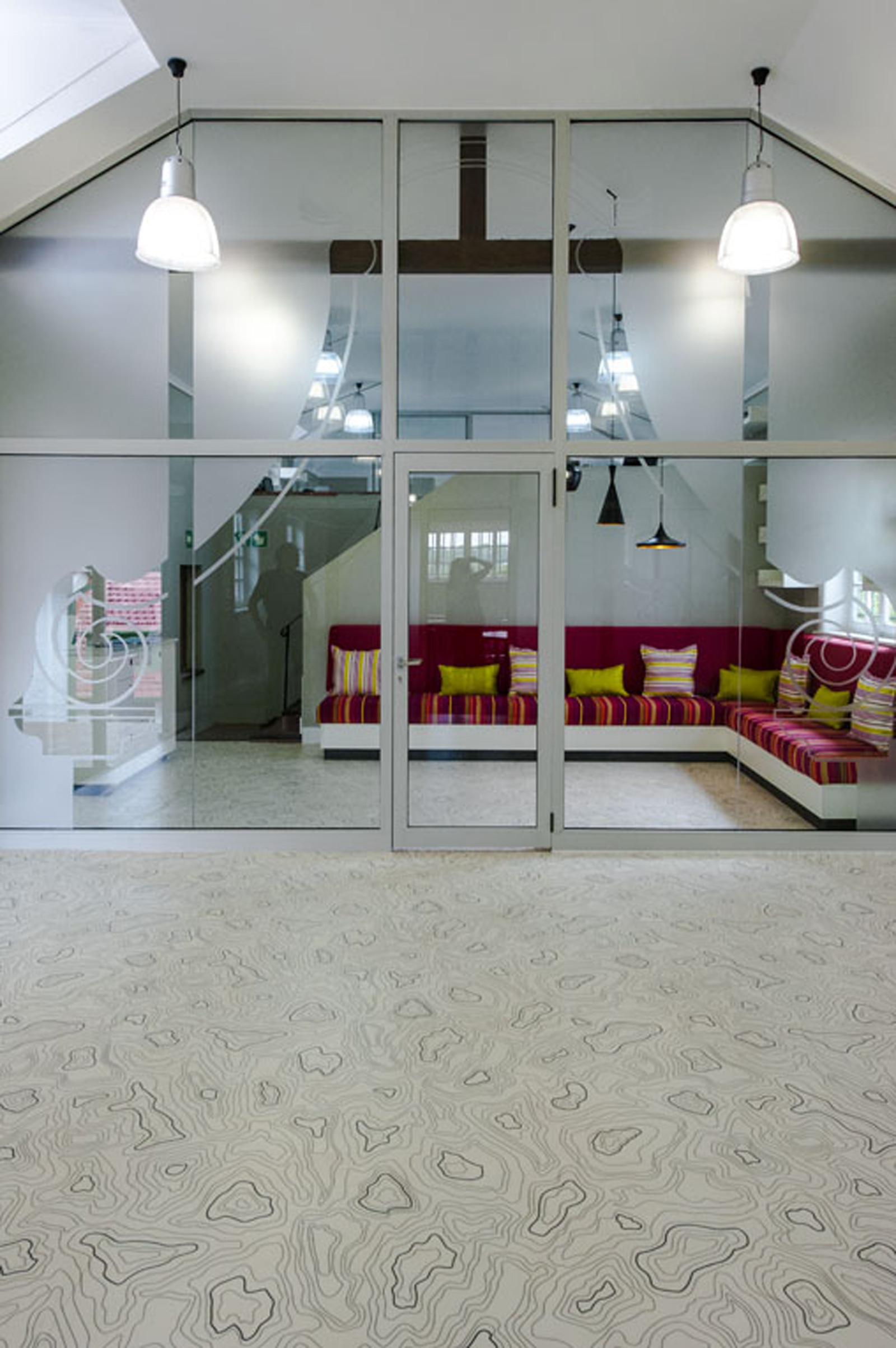 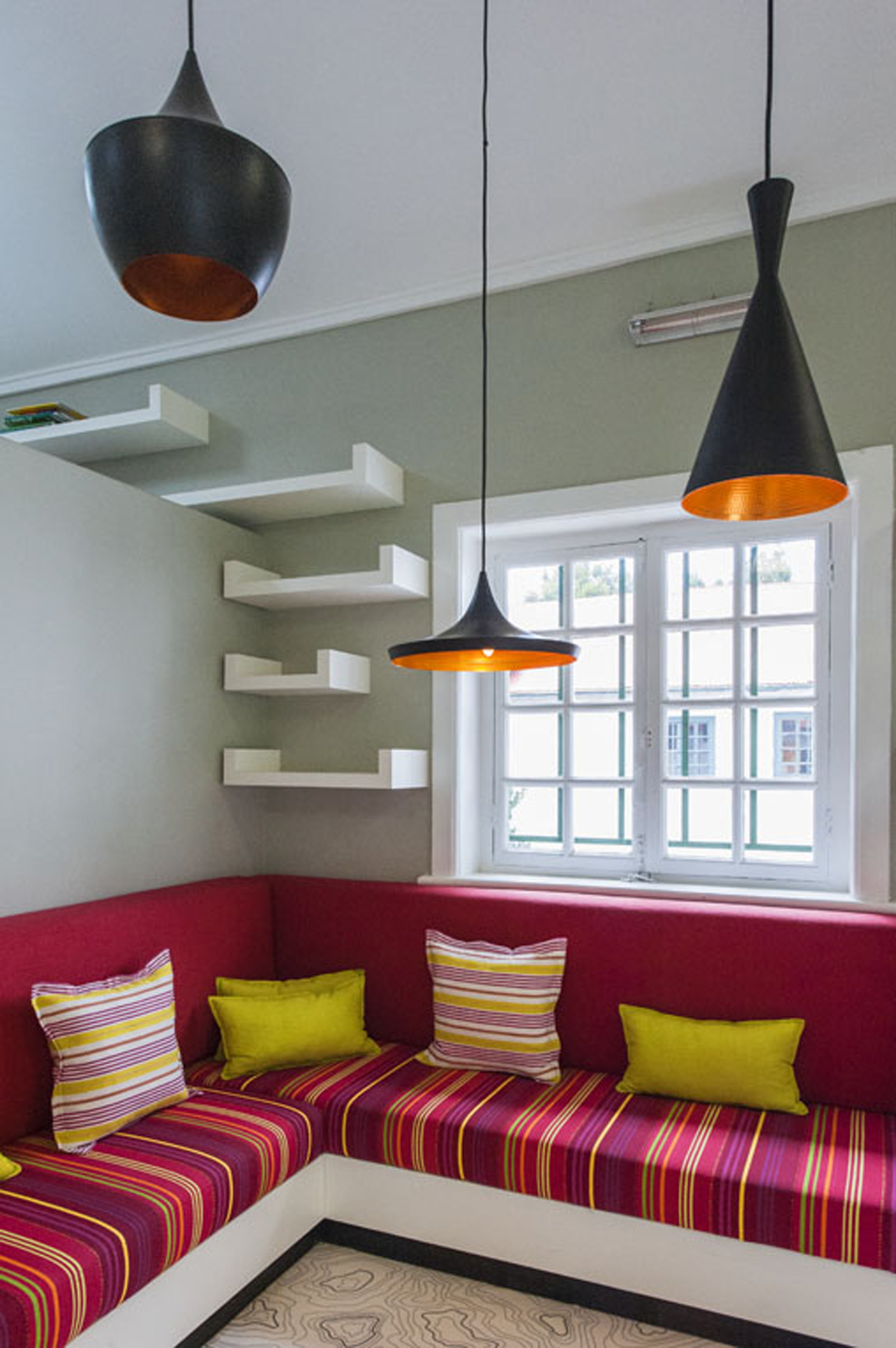 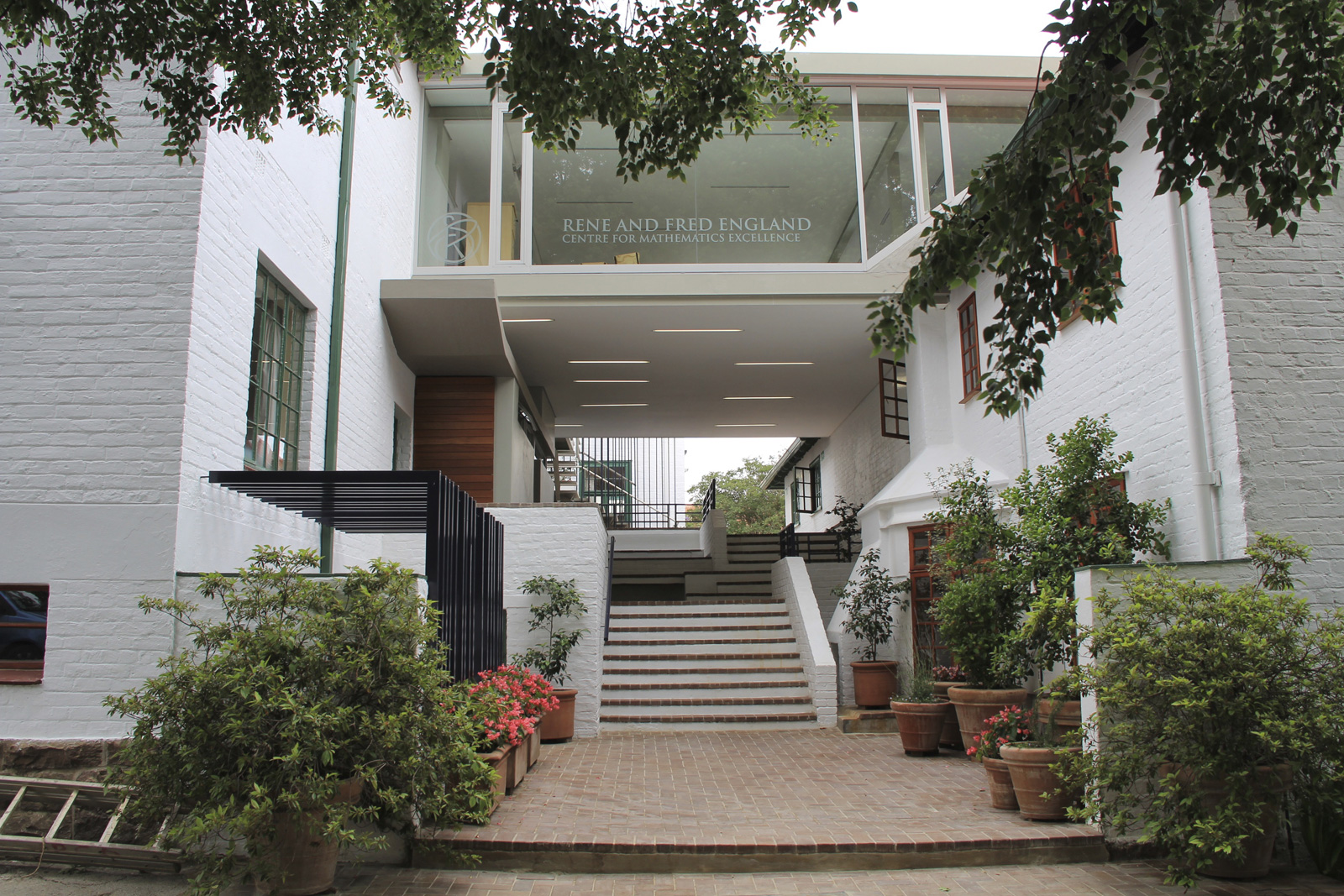 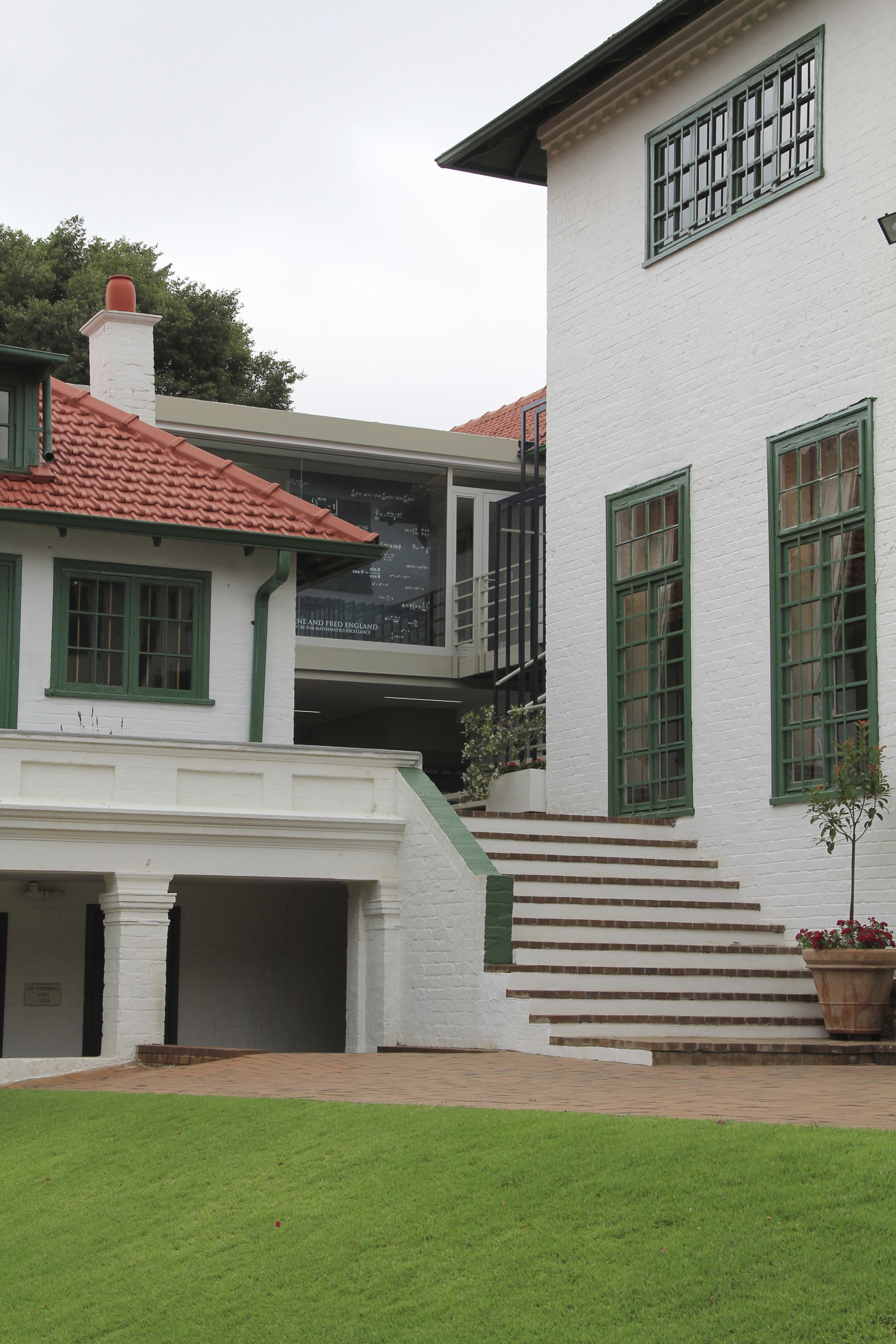 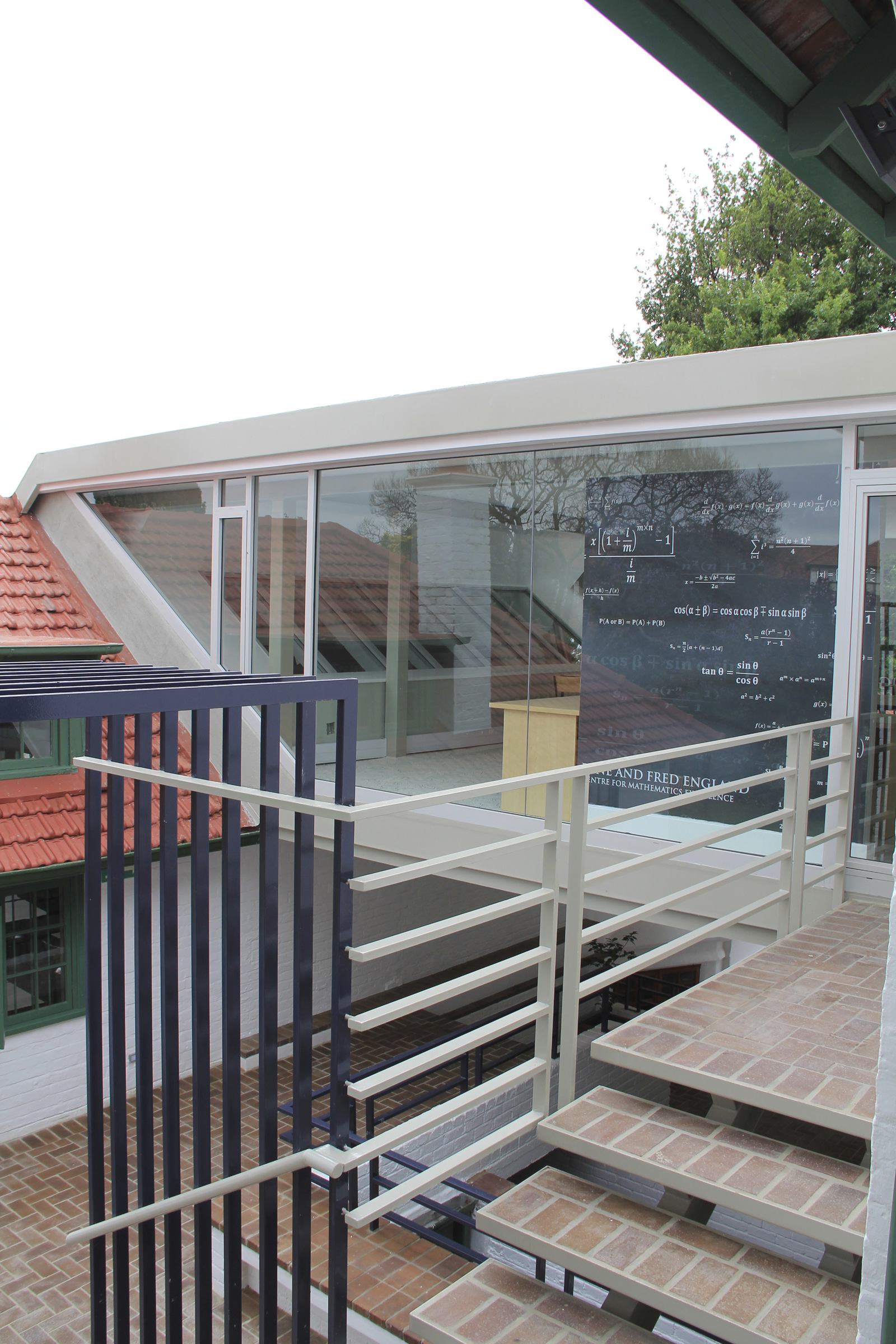 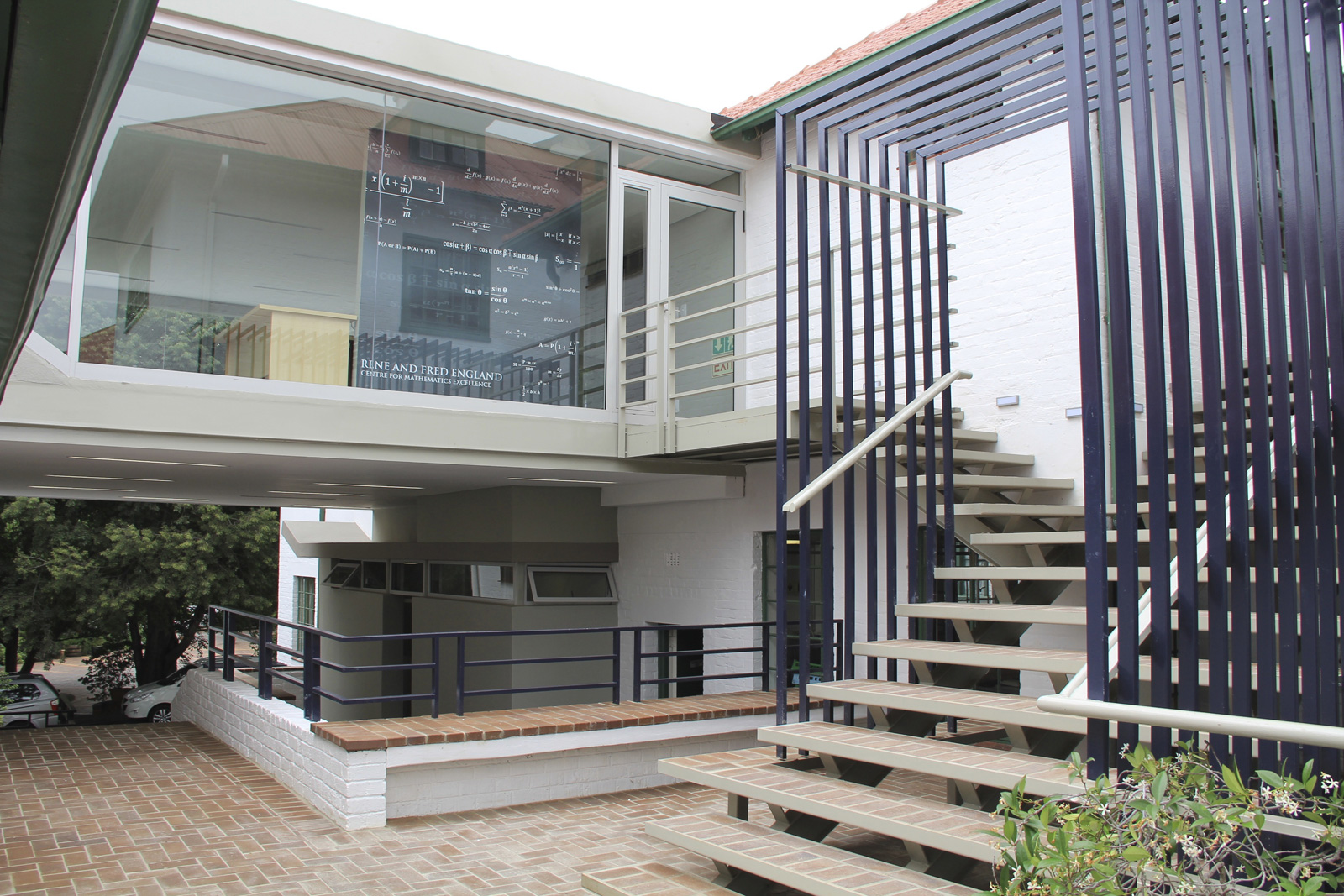 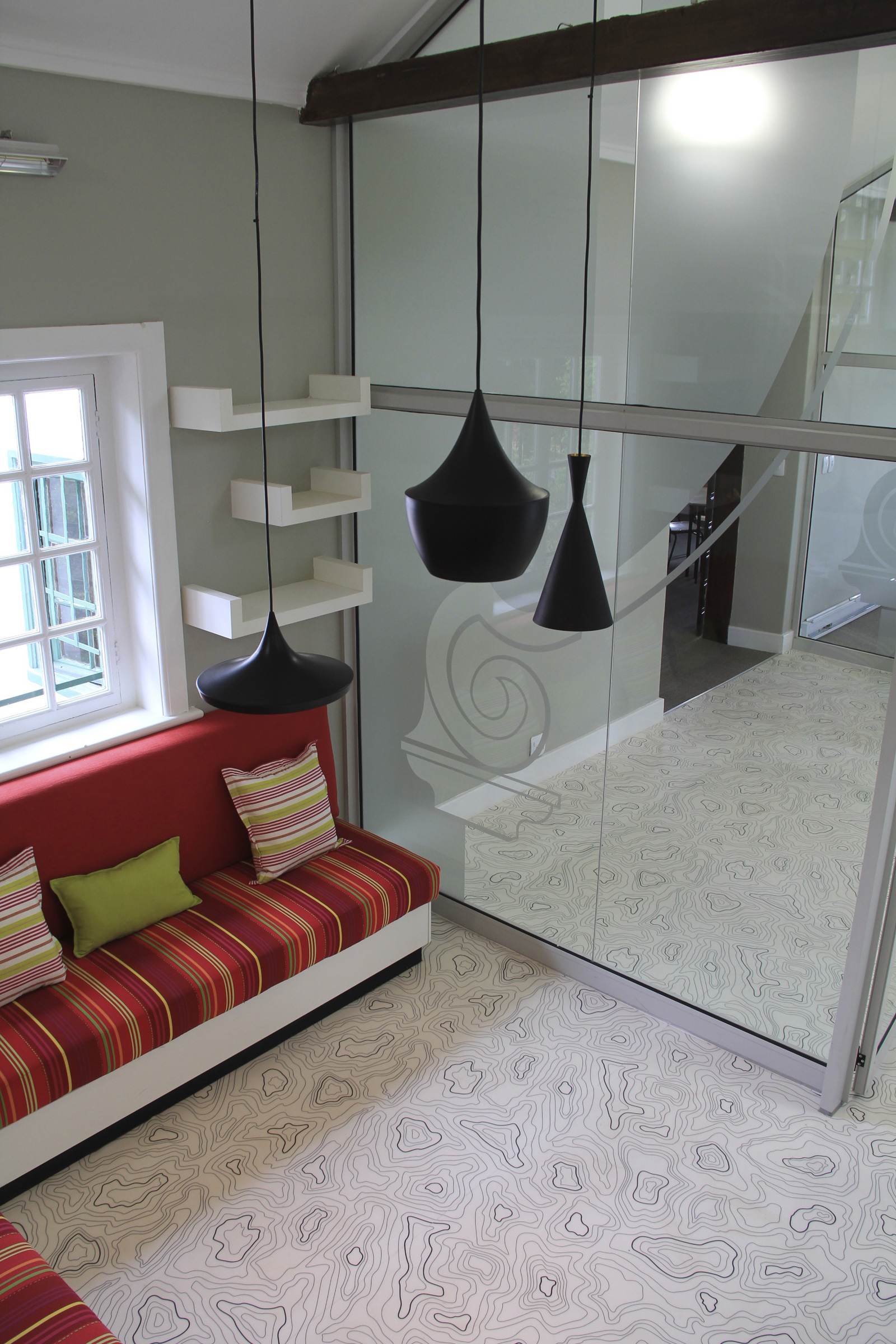 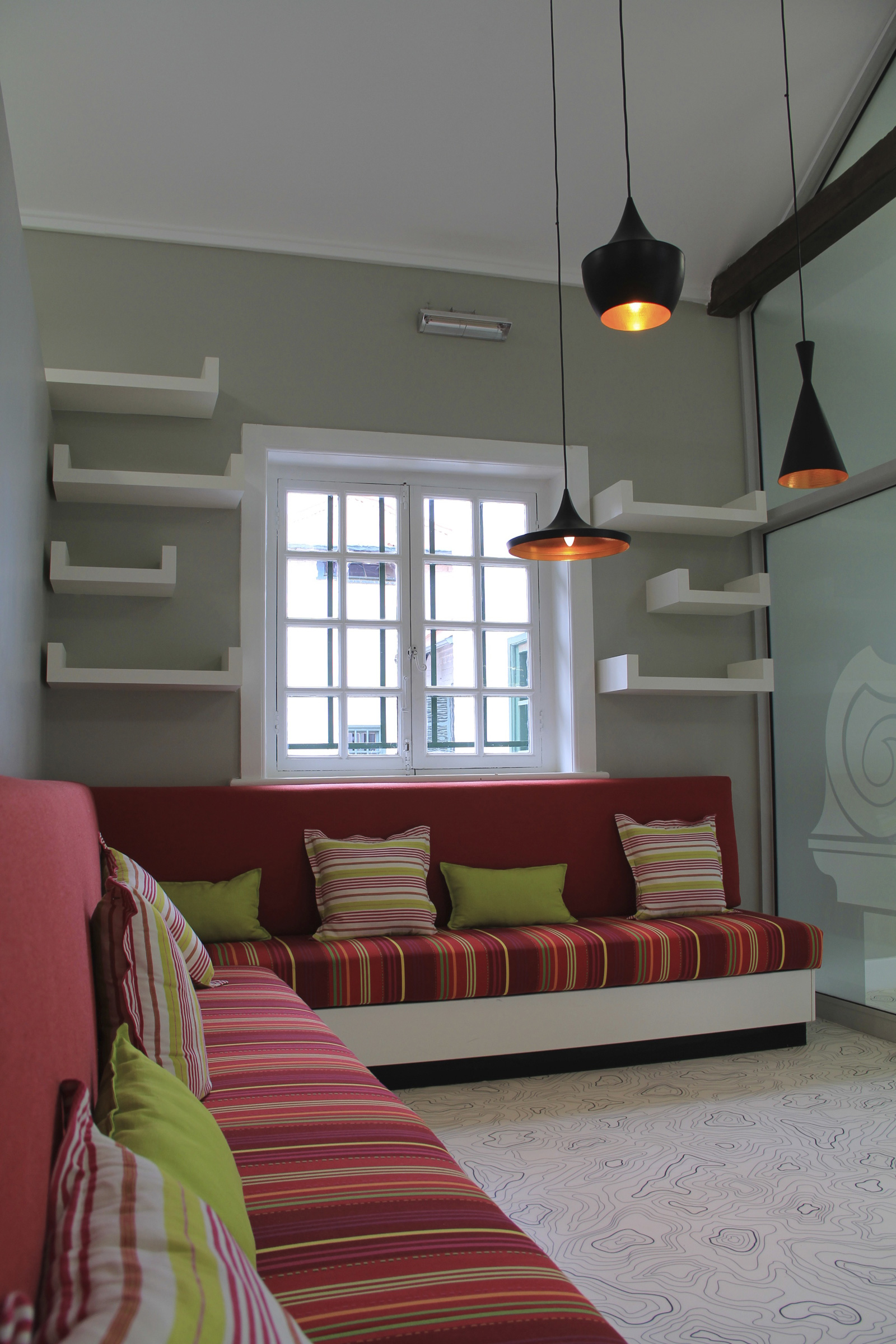 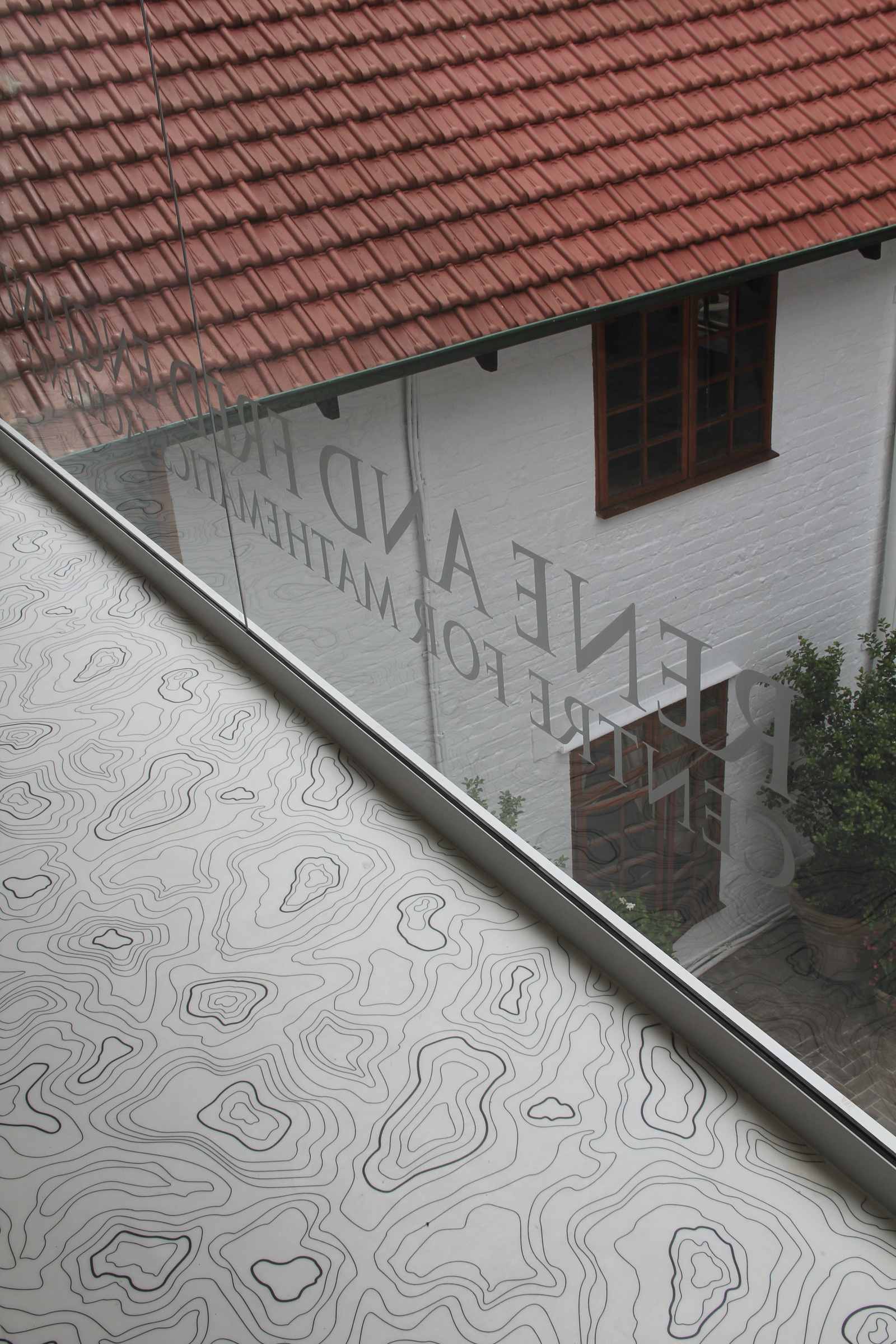 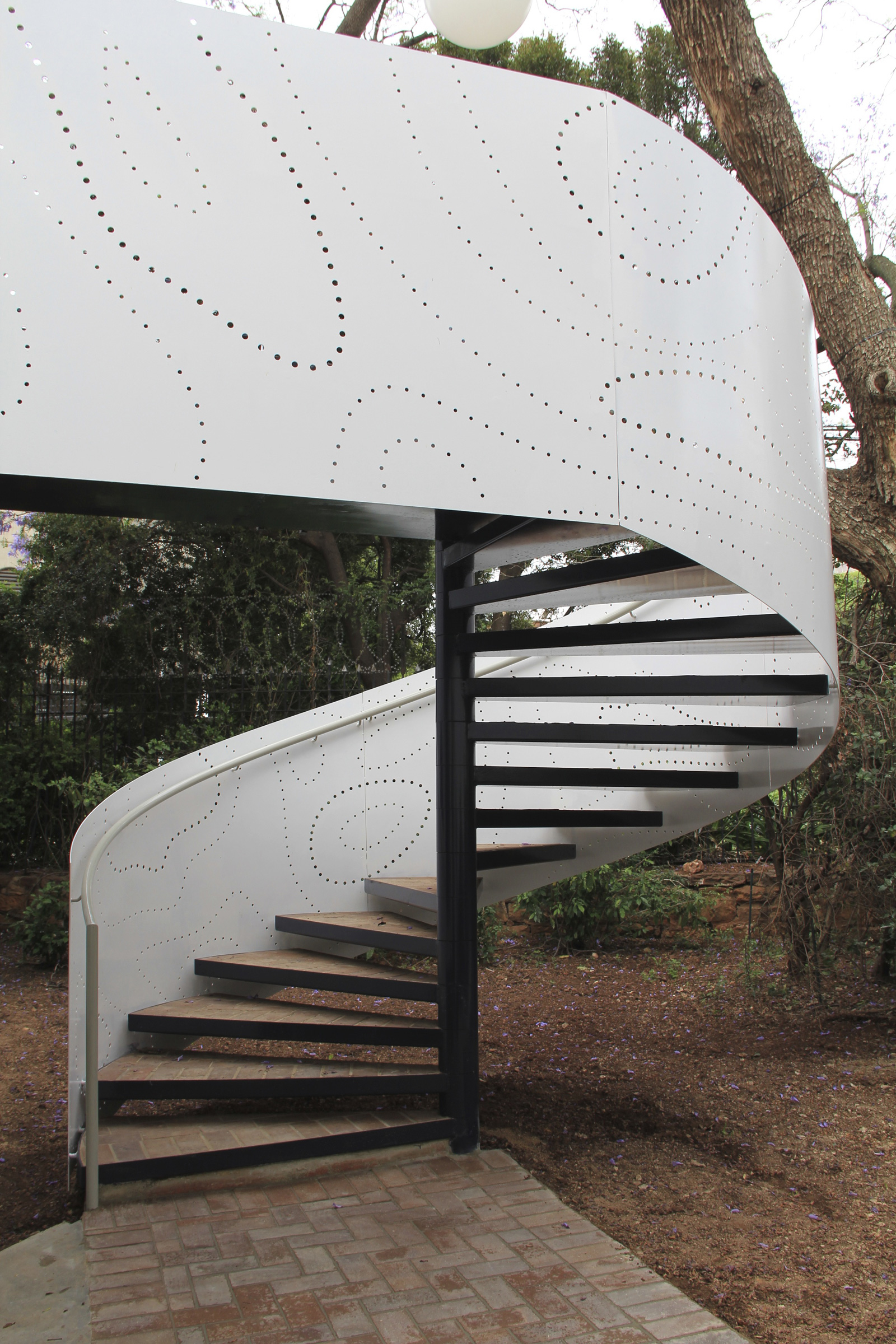 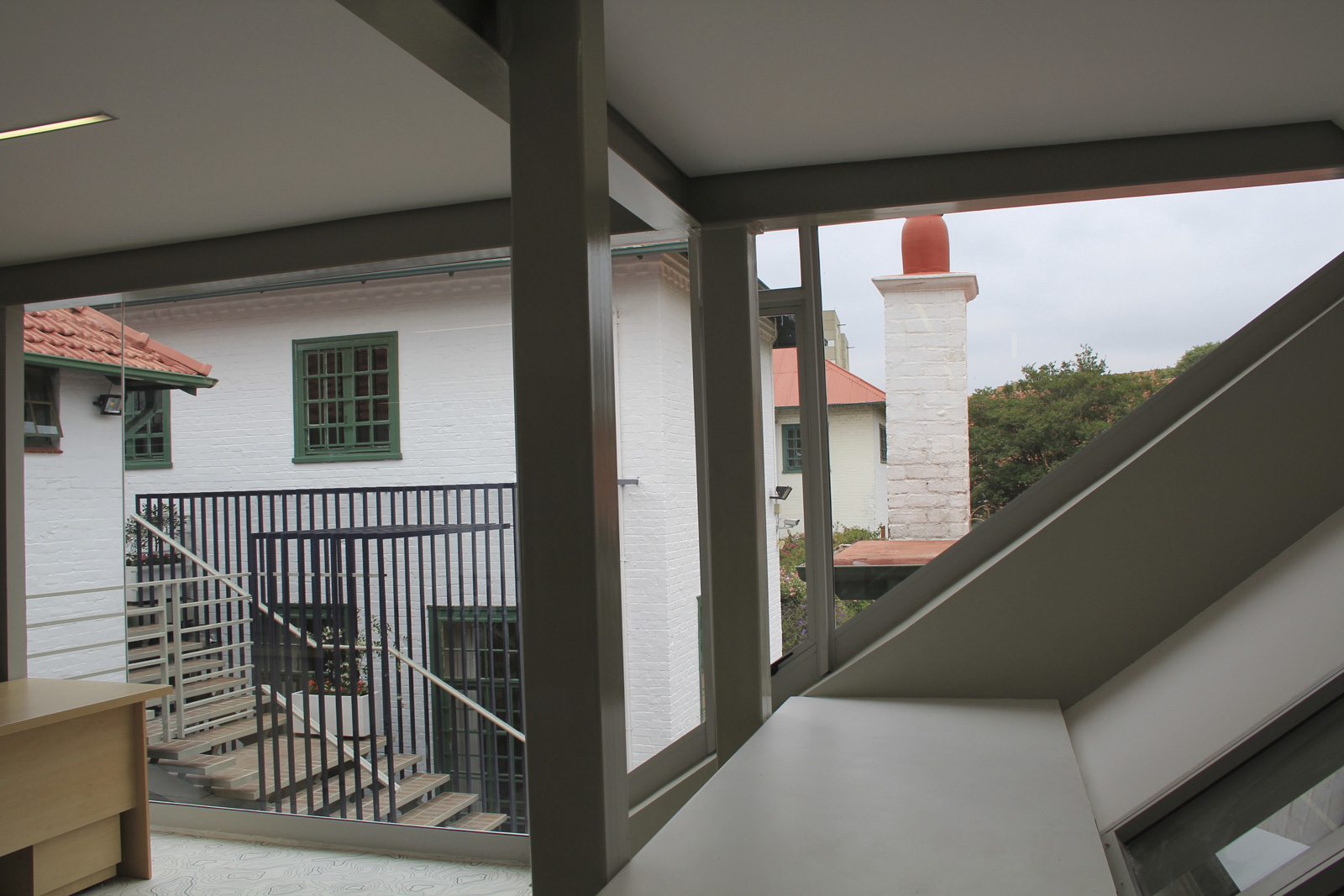 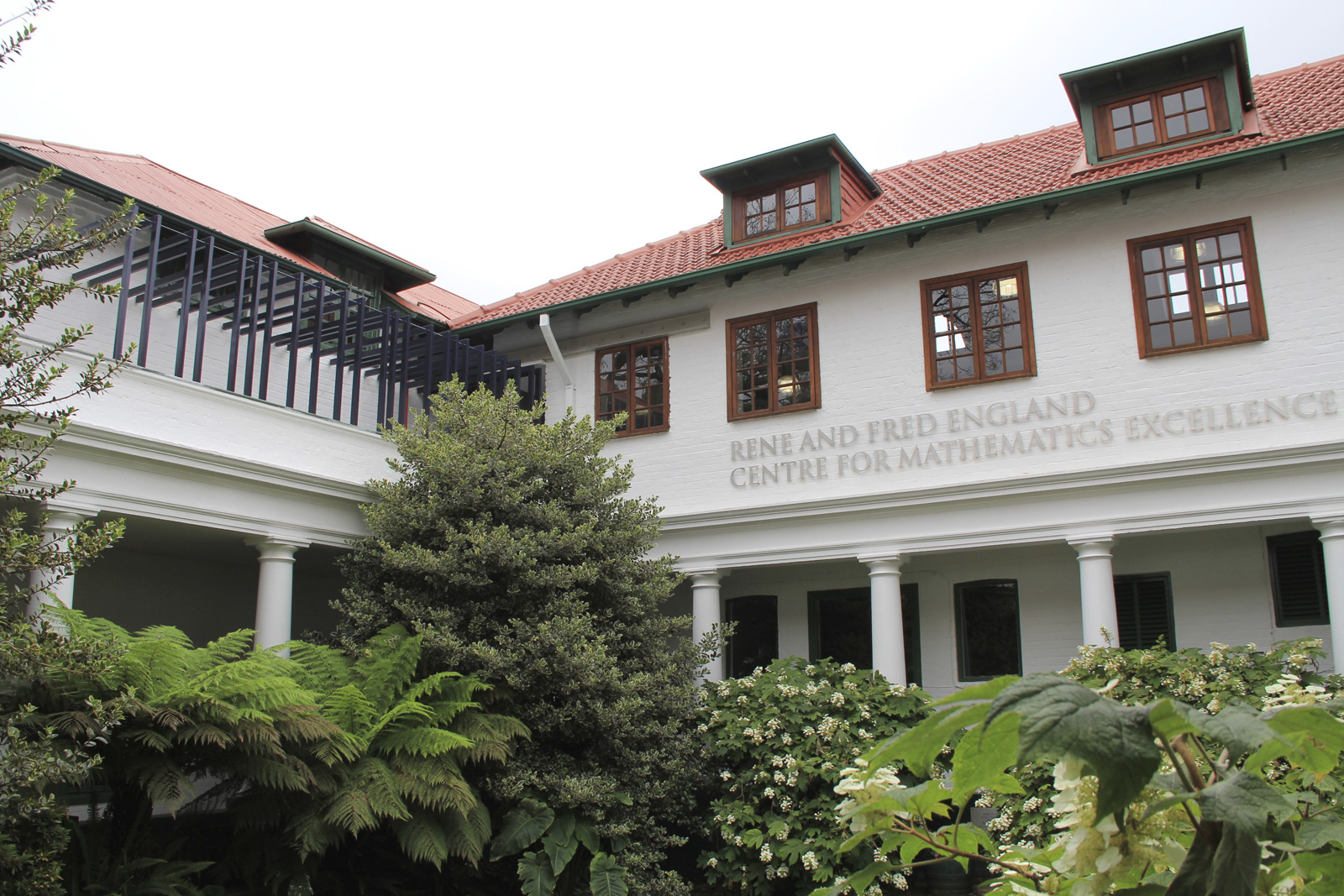 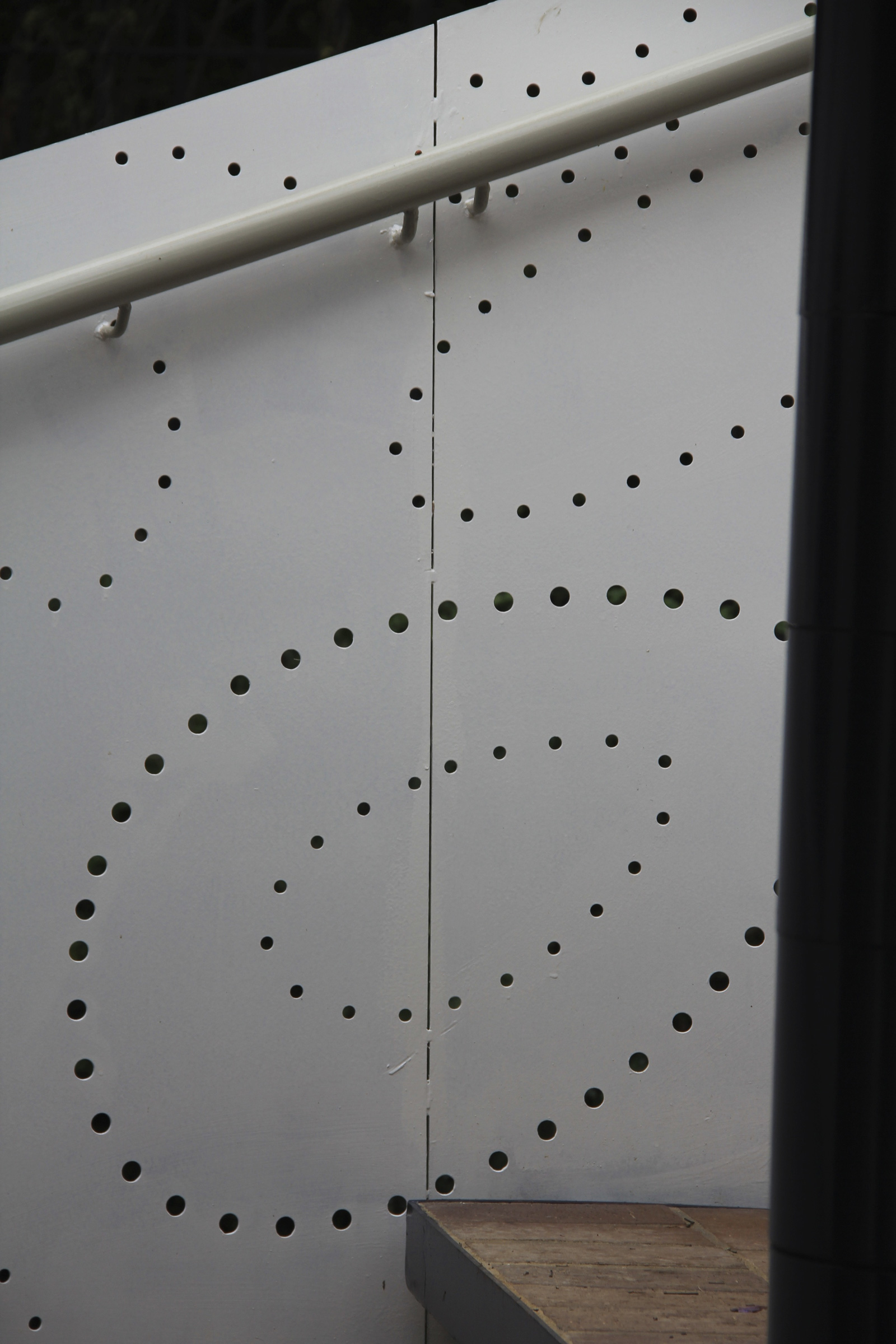 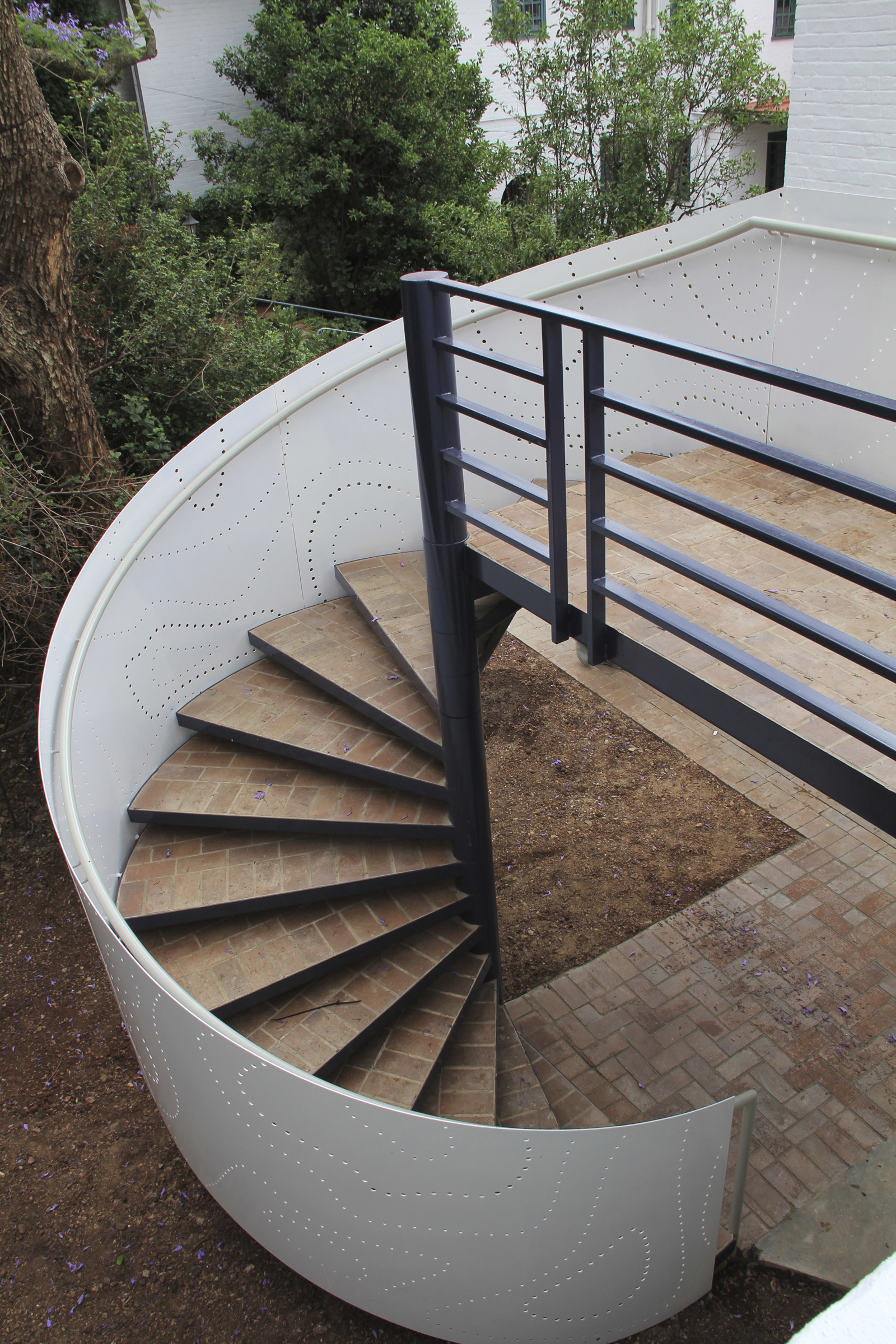