Out of Melbourne, the American architect Gretchen Wilkins initiated a laporello project between architects in various cities around the world. A travelling project, it gathered moss.

Sarah’s project talks to her theory that Johannesburg is really a series of Wolrd Class Interiors – as opposed to its spurious branding as a ‘world class African city’. 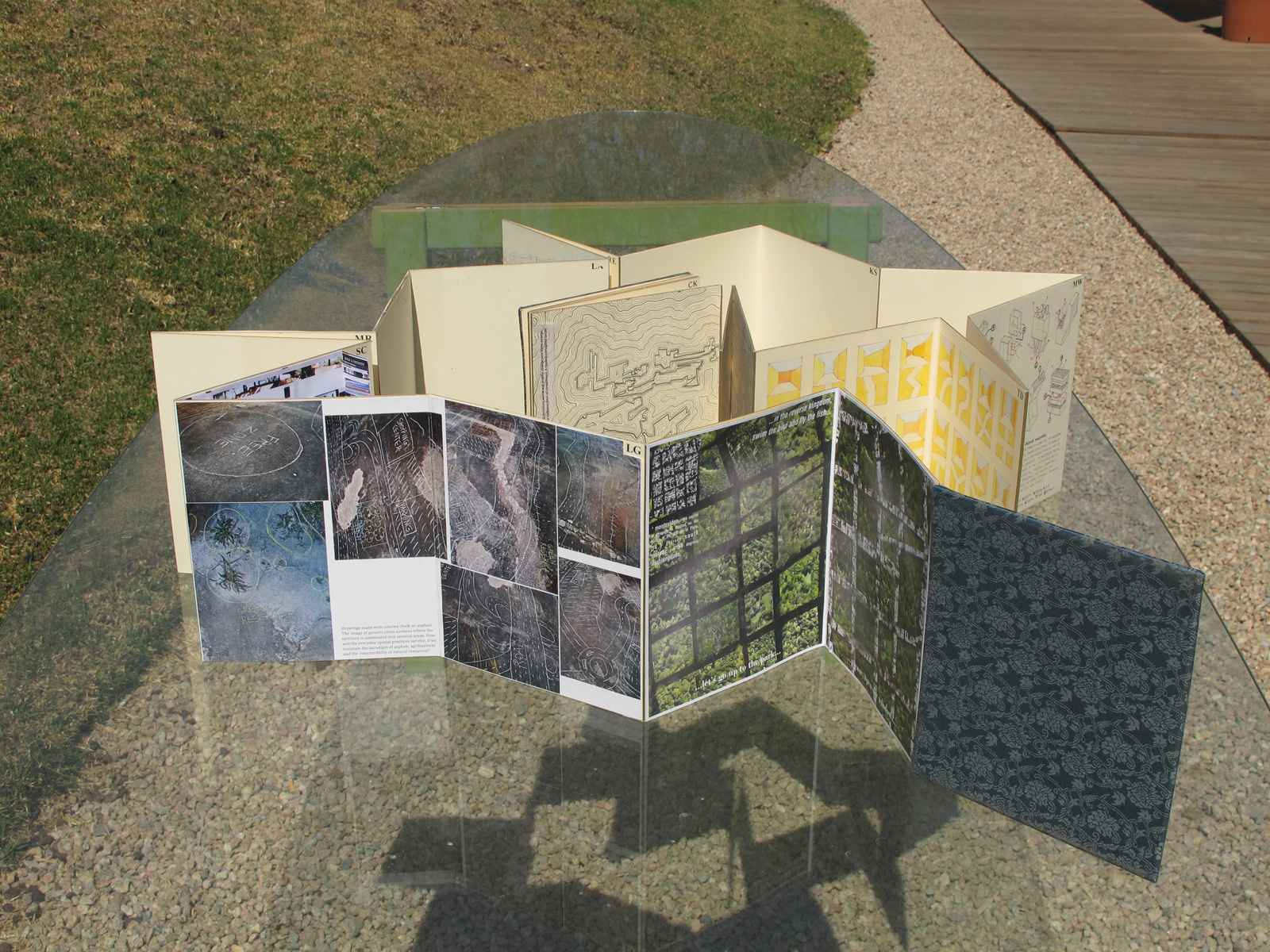 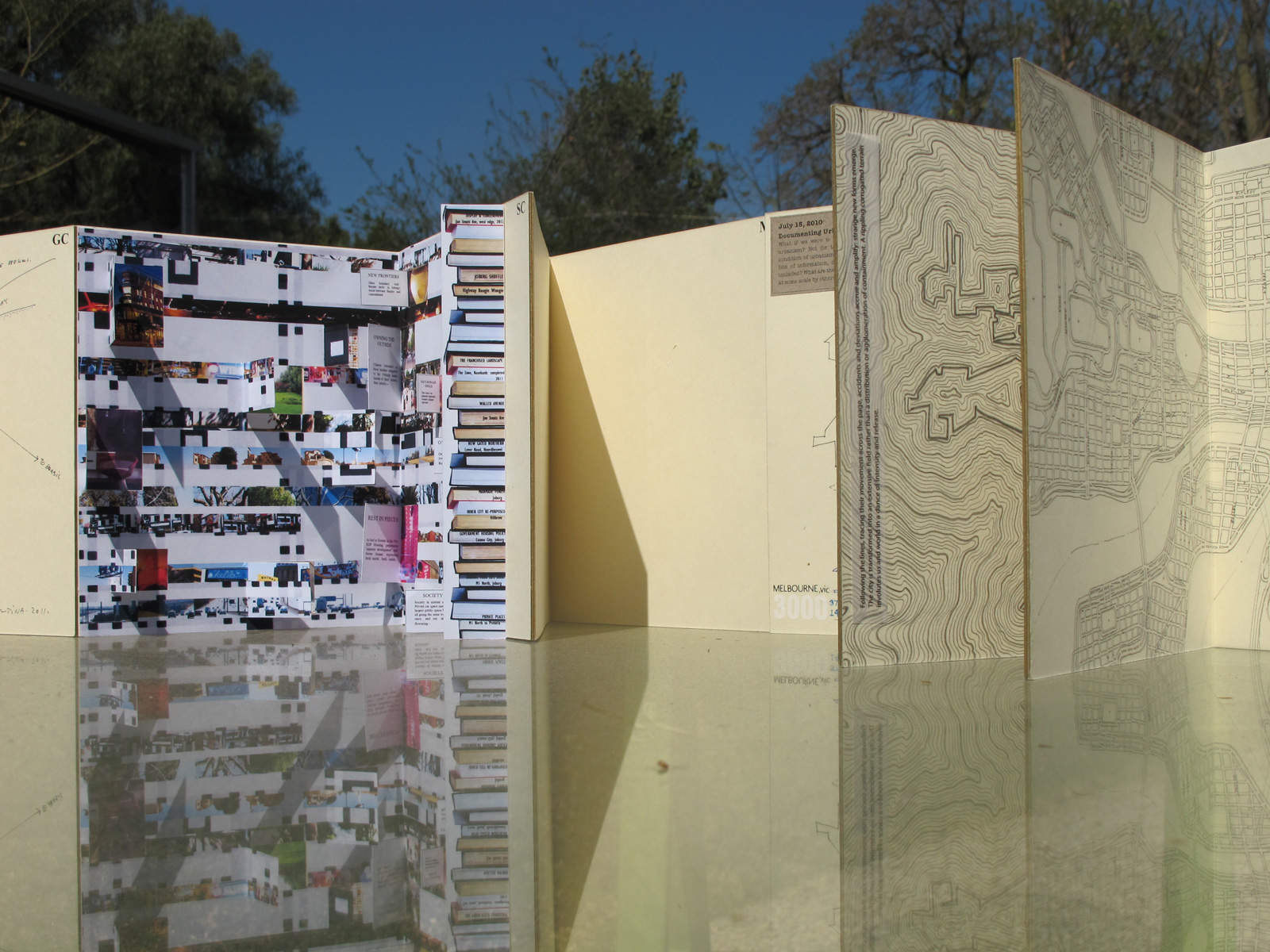 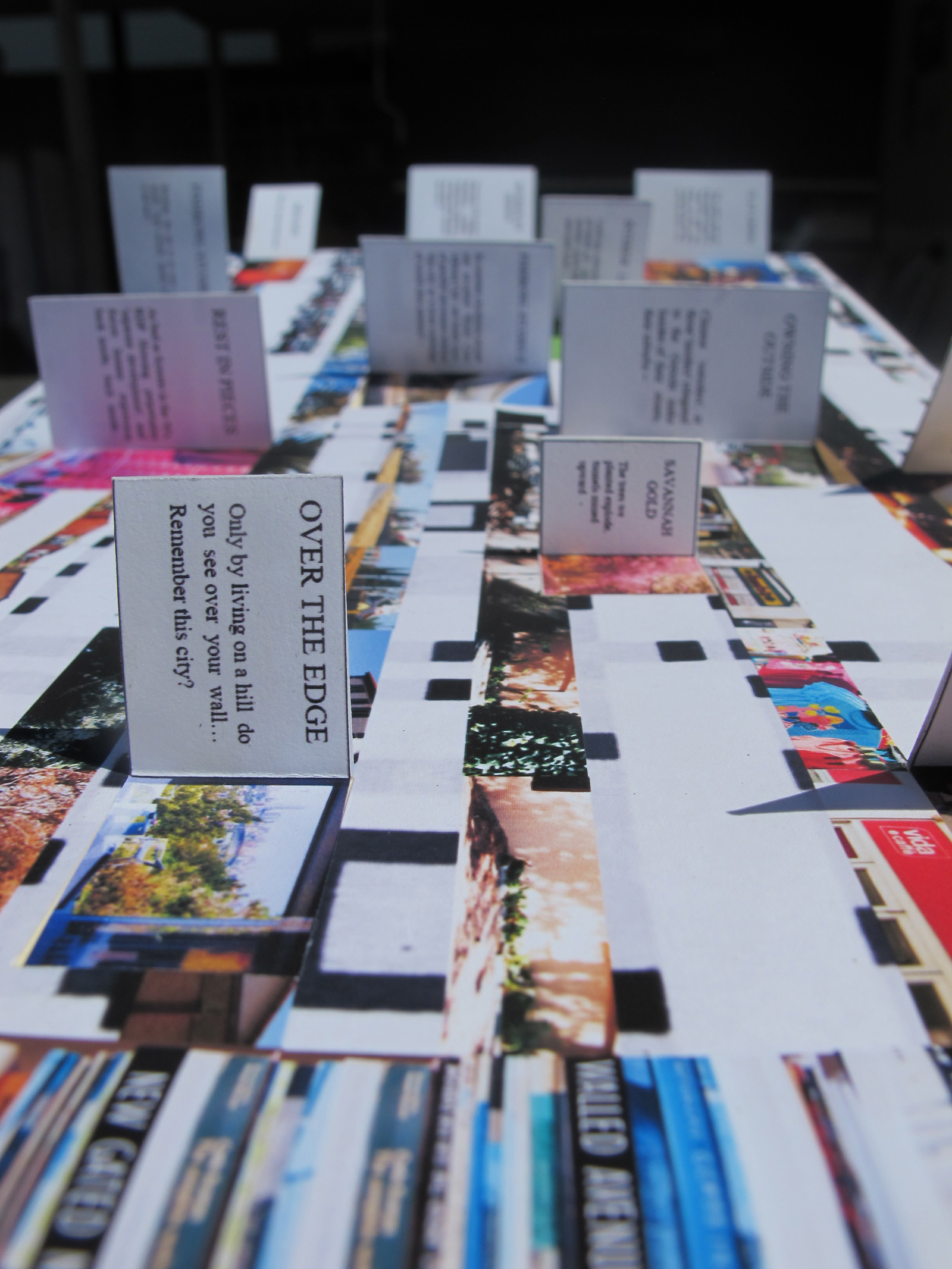 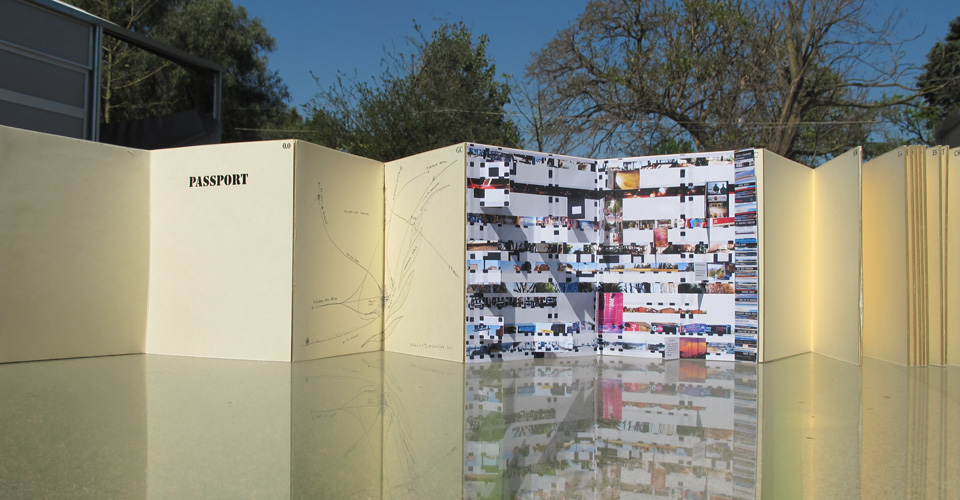