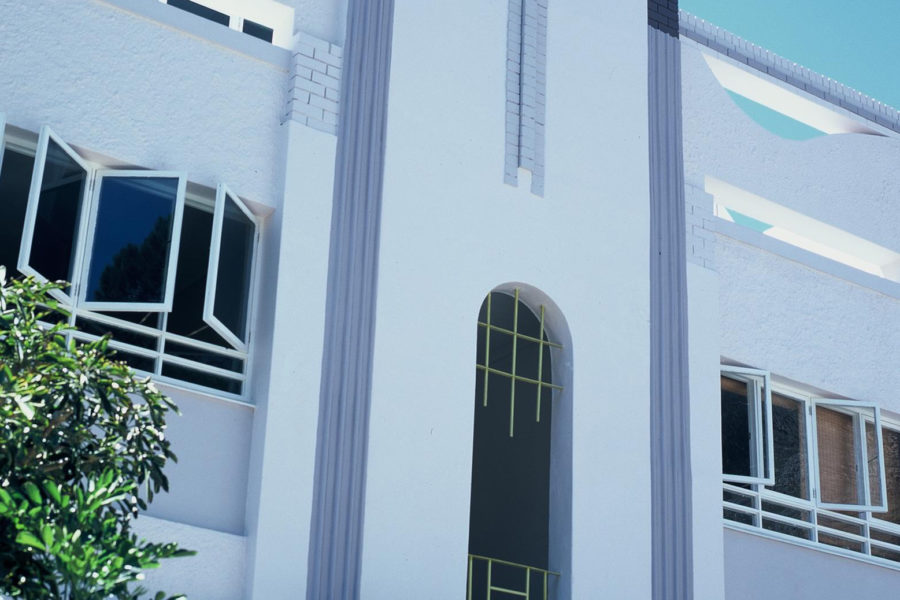 No One Looks at Buildings
Poem 2008

I’ve been hanging out of my mother’s spare bedroom window
This sweltering afternoon
Illicitly smoking and
Attempting to blow my disgusting evidence into our overburdened atmosphere
Instead of into the curtains and the bedding
Wearing only the skimpiest
Of embroidered bras
While wrestling with another poem
This January week in the city of Cape Town
Where urbanity, I thought, has not entirely been effaced –
Street life, I thought, was still an option, here
Unlike the car-numbed malled-out private paradise we call Johannesburg
There’s no shortage of people on the street in Vredehoek
In the park opposite, mothers swing their children
People come in and out of buildings, talk, there’s music across the road
Groups of men walk up the hill, hawking – I hear muttered abuse
Taxis with open windows cruise by continually
People are hanging their elbows out in the heat
Hanging their heads out in the crowded heat
Of taxis
You’d think someone would see me up here
In my illicit bra.
Illicit observer, it turns out, as
People don’t look up –
Which means
They don’t look up –
At the buildings we try
So hard to make.

Back to War & Peace
Green Architecture